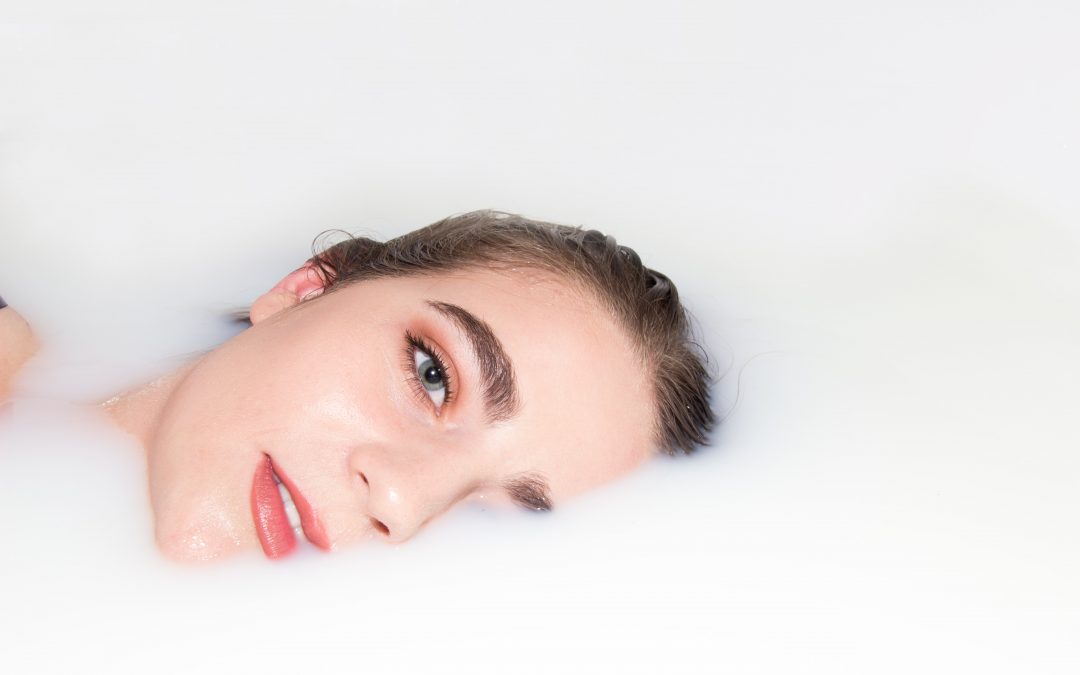 WASHINGTON – Sitting in the consultation room of a swanky cosmetic surgery clinic in Washington, Hudson Young removed his mask under the satisfied gaze of his doctor.

Like a growing number of Americans, Young decided the right time to undergo plastic surgery was in the middle of a pandemic.

He knew he would have time to recuperate in the privacy of his own home. And Young suddenly found himself face-to-face with his own image while participating in an increased amount of video calls.

“It’s something new when you have to stare at your face for a couple of hours a day and there’s only so much you can do with good lighting and good angles,” Young said.

Young, 52, already had been a fan of Botox injections but went under the scalpel for the first time in October. He had a lower face and neck lift, upper and lower eyelid surgery and laser resurfacing.

“You first discover that with Zoom when you see yourself and you’re like, ‘Oh, yikes!'” the trainee real estate agent explained, as Dr Michael Somenek examined his barely visible scars.

Young is far from the only one who has found themselves disappointed with the reflection they have seen in the webcam over the past year.

Virtual consultations for cosmetic procedures have risen 64% for surgeons in the United States since the beginning of the COVID-19 pandemic, according to the American Society of Plastic Surgeons, which lists Botox injections, dermal fillers, breast augmentation and liposuction as among the most popular services.

“We have absolutely seen an increase in the number of surgical cosmetic procedures that people have been seeking directly related to Zoom,” said Somenek, who has seen a 50% to 60% increase.

“The number one procedure that people have been coming in for is either their upper eyelids or their neck. Because they see (their neck) either hanging on the camera or looking like a double chin.”

“I think the pandemic in general has given everyone time to like, sit back and take care of those things that we’ve been pushing further and further along,” explained Ana Caceres, who was able to work from home after undergoing a plastic surgery operation she had wanted for a long time.

She recovered at her parents’ house outside Washington after a December breast reconstruction and lift that helped her deal with a source of insecurity she has had since adolescence.

“I didn’t have to take off all this time, because I still was able to work from my bed with my laptop,” the 25-year-old said.

“When life is going on and you have places to be, it’s so easy to push things along further and further,” Caceres said, sporting a top she says she now has the confidence to wear.

And she has scheduled arm liposuction for the end of this month.

Her surgeon, Dr Catherine Hannan, says consultations at her clinic in the US capital have nearly doubled since the beginning of the pandemic.

“Our patients have more frown lines, because they’ve been so stressed for the last year,” she said.

And Hannan says a face or body change can have a psychological impact, too.

“This is a way that patients are saying, ‘I can’t travel, I can’t see my family, this is something I can do to make myself feel more confident right now.'”